Ella Susan Gibson, born in Collingborne, Wiltshire, England, in 1894, was typical of a class of British-born artists who fitted seamlessly into the ranks of our Club in its early years. However, she also represented the smaller number of the Island Arts and Society members who helped bridge its transition into the Victoria Sketch Club. 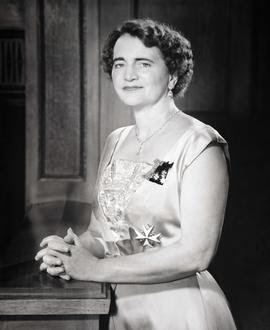 Susan had shown artistic talent at an early age and attended Schools of Animal Painting in London and Paris, also exhibiting at the Winchester Art Exhibition.Upon moving to Canada, Susan joined the Vernon branch of the Okanagan Artists League in British Columbia. As a talented painter, both in watercolours and oils, she also became a member of the Island Arts and Craft Society, while still residing in Vernon. She first exhibited at the Society’s annual show in 1925, showing two oil paintings, and became a regular contributor up to 1938.   In the Society’s collection shown at the Willows Fair exhibition in 1927, her watercolour technique was recognized by the Daily Colonist art critic for its  “illustration of fine movement and tonal gradations.” That same year, art critic Francis Holland found her work at the Society’s annual exhibition to show “tendencies towards the impressionist school.” She exhibited at the BC Provincial Exhibition in 1928, and the Canadian Society of Painters in Toronto. 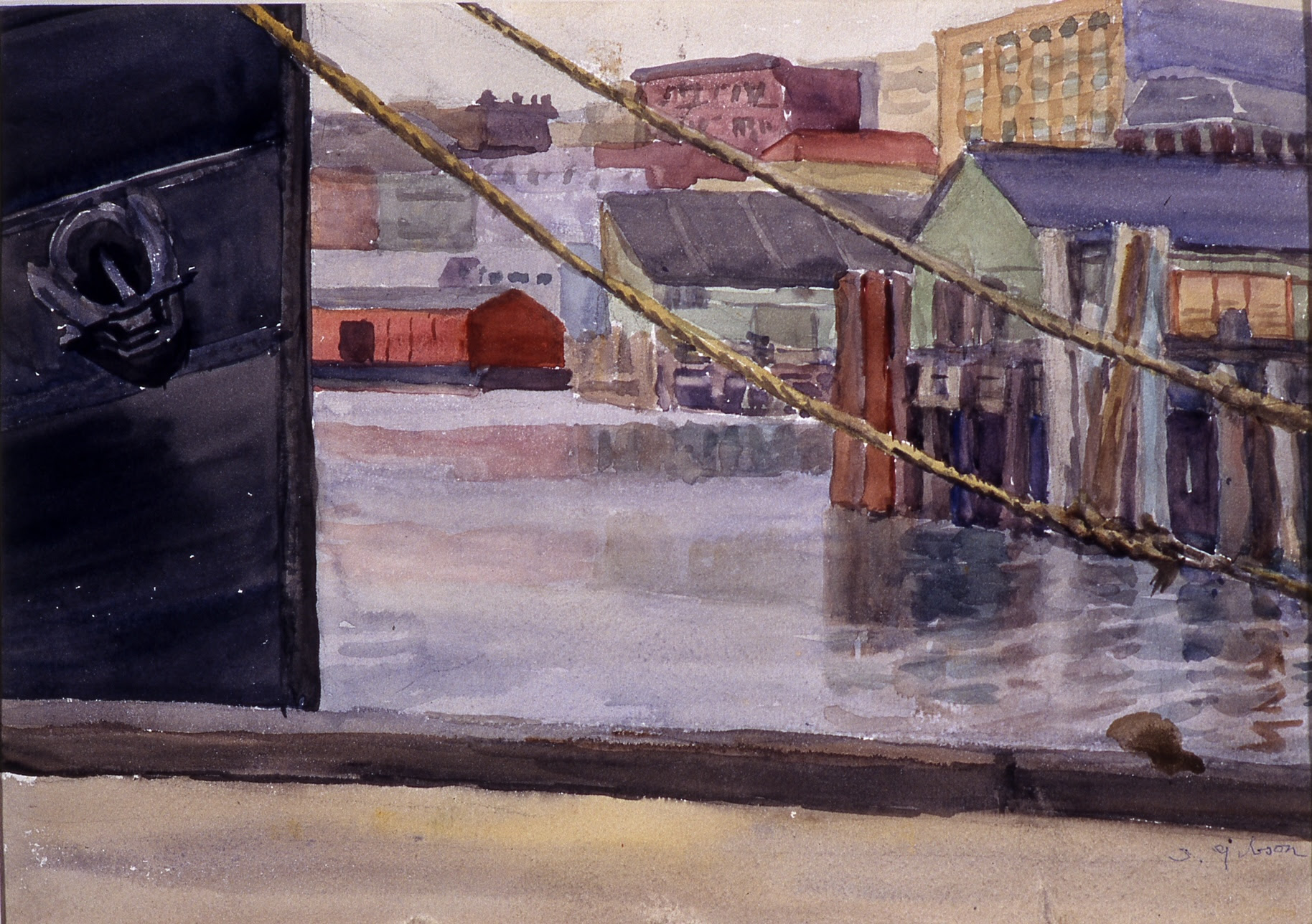 In 1954 she joined what was now the Victoria Sketch Club, and again became a regular contributor to the Club’s annual shows. Elected President in 1959, she presided over the events of that year which were organized to celebrate the Club’s fiftieth anniversary. Susan introduced Phyllis Ross, wife of BC Lieutenant-Governor Frank MacKenzie Ross, to open that year’s annual show.Susan Gibson was made a life member of the Victoria Sketch Club in 1979. She died in Victoria in 1984.
- August 31, 2022